Coupons for this service

The “Cotti-Johnson Companies” opened it’s doors in 1944, and Incorporated in 1948. War Veterans Louis Cotti and Bill Laurence were sheet metal workers who set up shop at the Weymouth Shipyard just after the war, opening the doors as “Cotti-Laurence, Inc”.

Their primary focus was installing heating systems during the massive home construction of the South Shore spanning thru the 1950’s. In 1954, Louis Cotti purchased the remainder of the company from Bill Laurence, and ran the company by himself until the mid-1970’s, as the premier heating & cooling contractor on the South Shore.

Gary Johnson entered the company in the mid-1970’s, and introduced the Equipment and Commercial side of the business as his background was Equipment Sales. Louis and Gary expanded their Commercial Focus as the South Shore experienced growth of population bringing all sorts of Businesses needing heating & cooling services.

Gary then purchased Cotti-Johnson from Louis as Louis reached retirement age in 1984. For another quarter-century, Gary and his team designed, fabricated, and installed thousands of heating & cooling systems in Commercial & Residential settings all over Eastern Massachusetts.

20 years later, in 2004, Lead Estimator, John Boutin was made minority partner, and a few years later sold the business to Adam V. and Angelo S. Boccalini. Adam and Angelo made lifetime employee, Kevin Main, minority partner upon purchase. Kevin has over 30 years of experience-his Lifetime of work, here at Cotti-Johnson.

Adam and Angelo have introduced over 40 years of Business Management and “outside of the box” thinking to the rock-solid foundation of the Post-War Cotti-Johnson Companies.

In 2011, “Cape Cod Gas” was purchased and folded into the organization. Cape Cod Gas enables a “sister location” on Cape Cod with both residential and Commercial portfolio and infrastructure that dates back almost 20 years. “Energy Unlimited” was purchased and folded into the organization in 2013 as a strategic location West of Boston, and to be able to introduce the Hearth Industry & Services to the Cotti-Johnson Family of Customers. “Energy Unlimited” has been in it’s Wayland, Ma location for over 30 years.

The Cotti-Johnson Team thanks you for your patronage, and relies upon the above Slogan “Building Good Will for Over 65 Years” to guide and direct our every move. 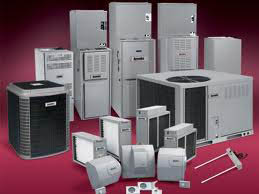 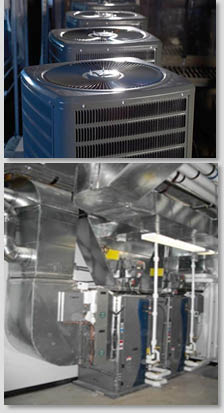 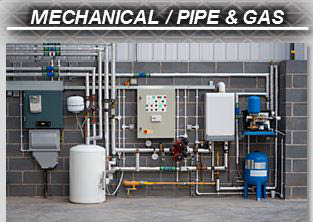 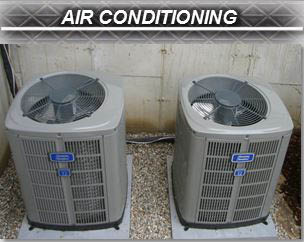