Coupons for this service

Here at Roberts Collectables, we also offer CASH FOR MILITARY COLLECTABLES from U.S. Civil War, Spanish American War, WWI,  WWII, Korean Conflict & Vietnam. We are in search of old gear and military souvenirs, such as

We are Interested in American, German (Imperial or Nazi) and Japanese samurai swords. We have been collecting for nearly 40 years. Call, text or email today at (602) 410-4042 or oldhotwheels@yahoo.com 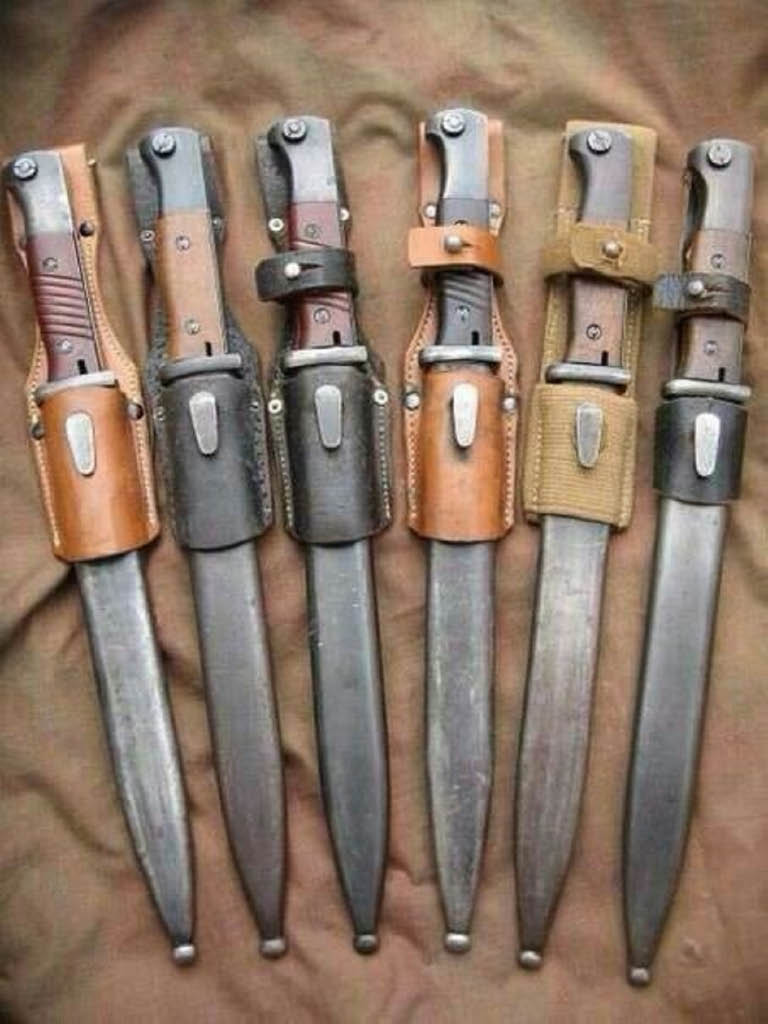 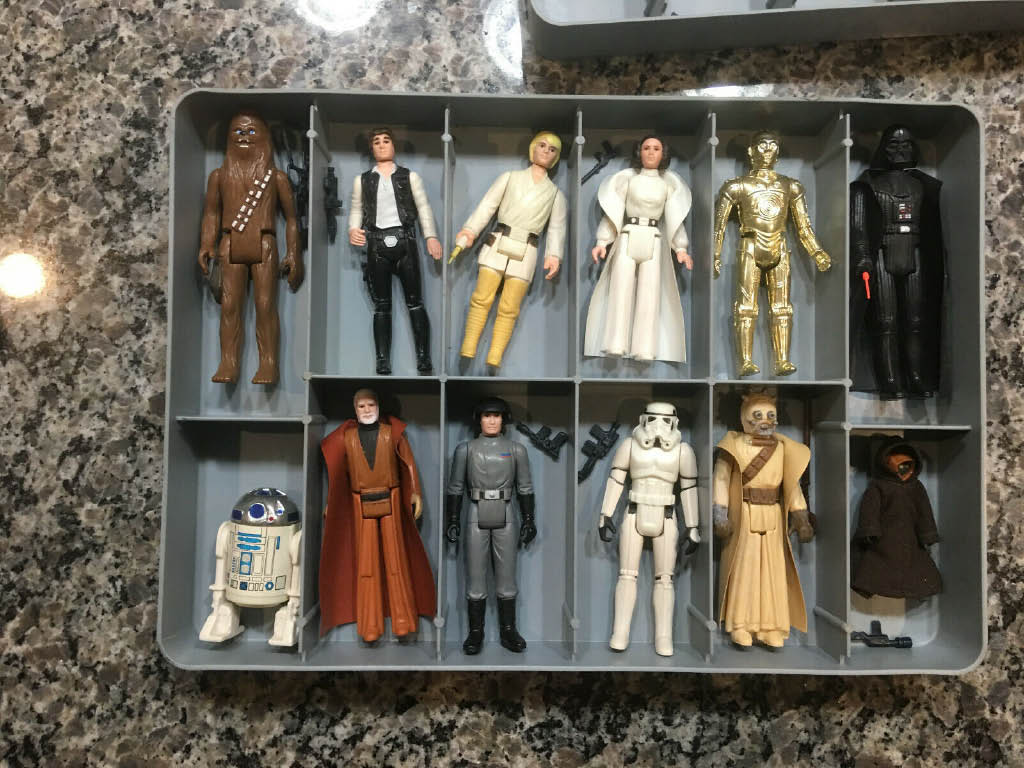 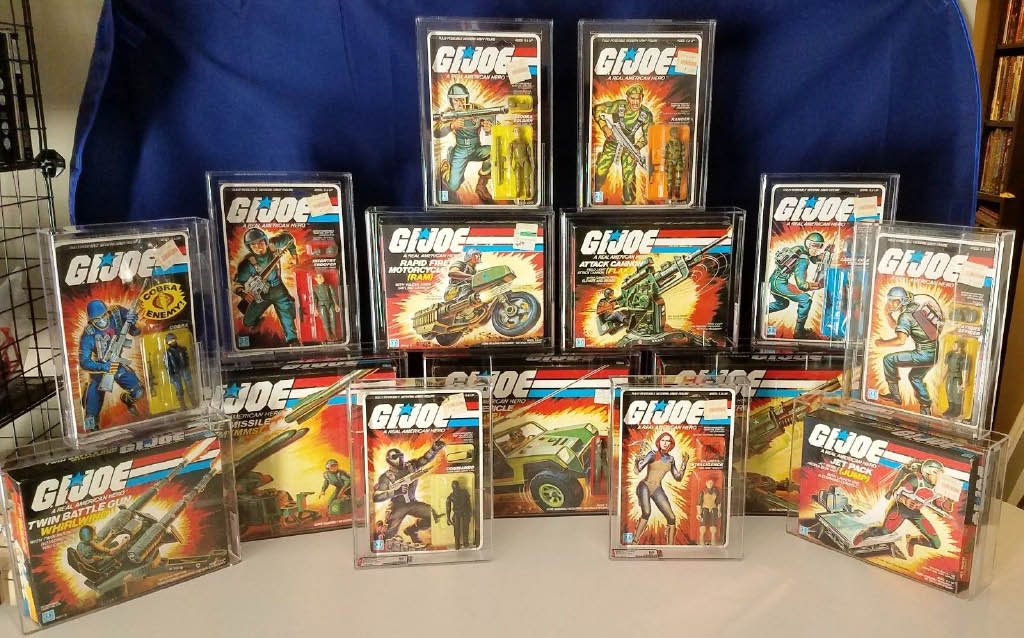 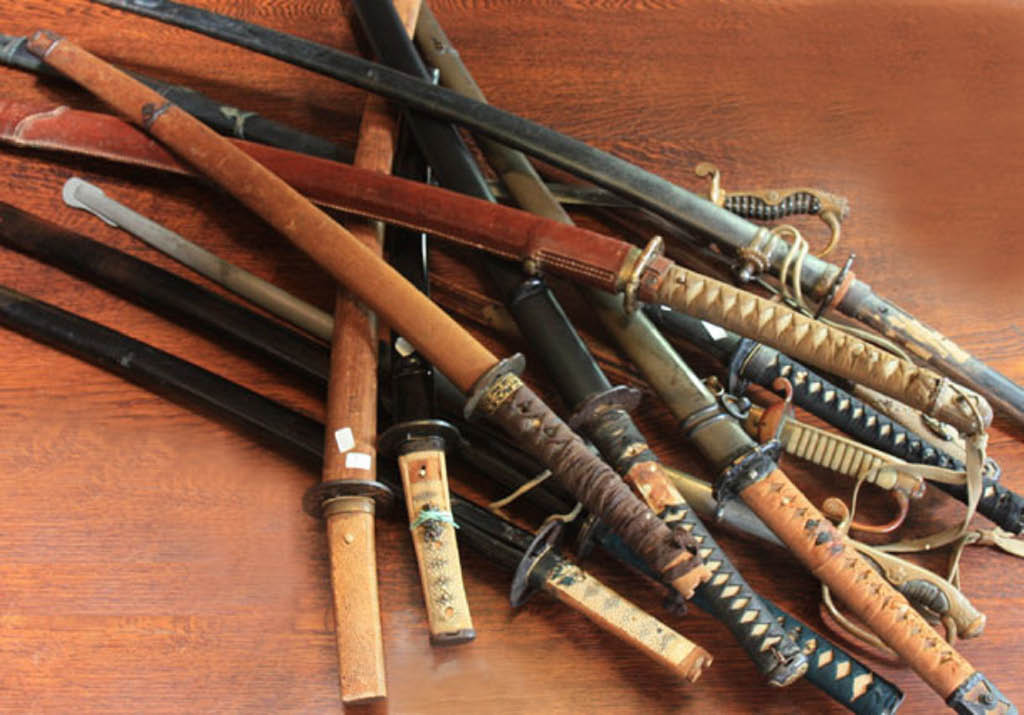