Call Us For More Information

Coupons for this location

Featured in this month's Blue Envelope

RELIGIOUS LIBERTY'S LAST STAND. IS AMERICA ON THE VERGE OF COLLAPSE?

The United States is the wealthiest, most powerful nation that has ever existed. Its rise was no accident. It was formed out of hundreds of specific events that started 3,000 years before the adoption of the U.S. Constitution. But today, is the strength of this nation ending? Did the Bible see it coming? Will America be history's final empire? 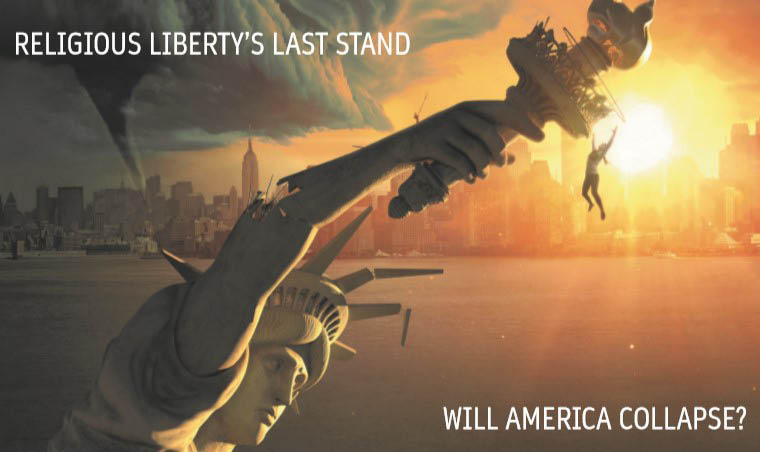 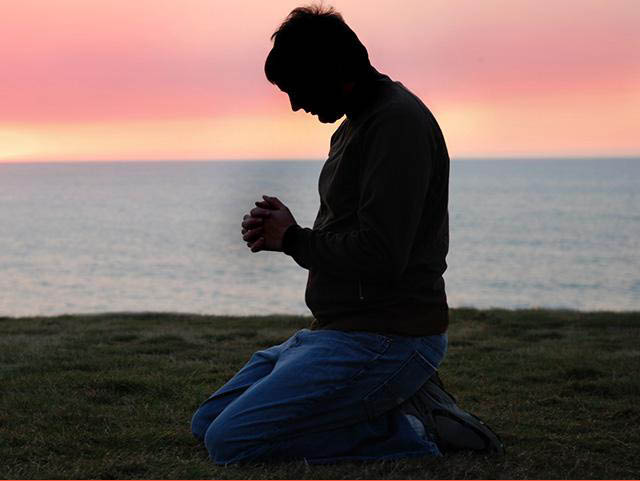 Grow Your Business
in Ann Arbor