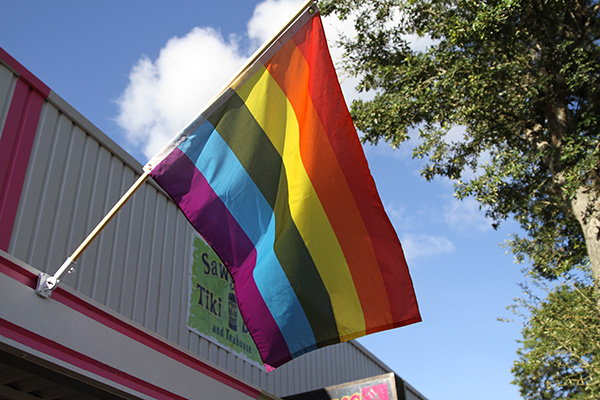 June is LGBT Pride Month – a monthlong celebration of the LGBT community and gay rights. The month of June was chosen to commemorate the June 1969 Stonewall riots and has grown into a nationwide celebration of equality.

If you’re a LGBT small business owner, you have more than one reason to celebrate. A report by the National Gay and Lesbian Chamber of Commerce (NGLCC) found that LGBT-owned businesses contribute over $1.7 trillion to the U.S. economy.

LGBT-Owned Businesses by the Numbers

While it’s impossible to know the exact number, it’s estimated that there are 1.4 million LGBT-owned businesses in the U.S. This number is expected to grow as younger entrepreneurs become more open about their sexual orientation.

For this article, we’re looking specifically at certified LGBT Business Enterprises (LGBTBEs) and their impact on our economy. To become a certified LGBTBE, your business must be at least 51% owned, managed or operated by an LGBT person.

Despite the success of LGBT-owned businesses, 23% of business owners report feeling that being LGBT makes it harder to run a business. Let’s take a look at some of the challenges they face.

Celebrating Pride Month in Your Community

There are thousands of Pride celebrations across the country. Show your support by participating in or attending a local event. You can also support LGBT business owners in your community by shopping small. For more ways to get involved, reach out to your local affiliate chamber of the NGLCC. 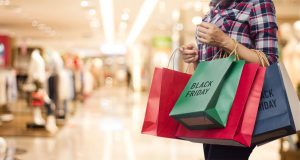 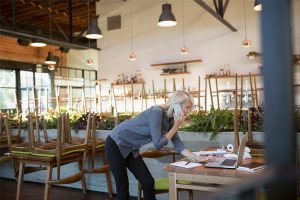 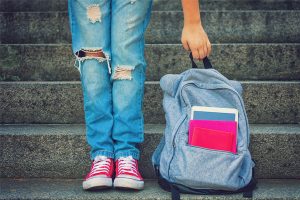