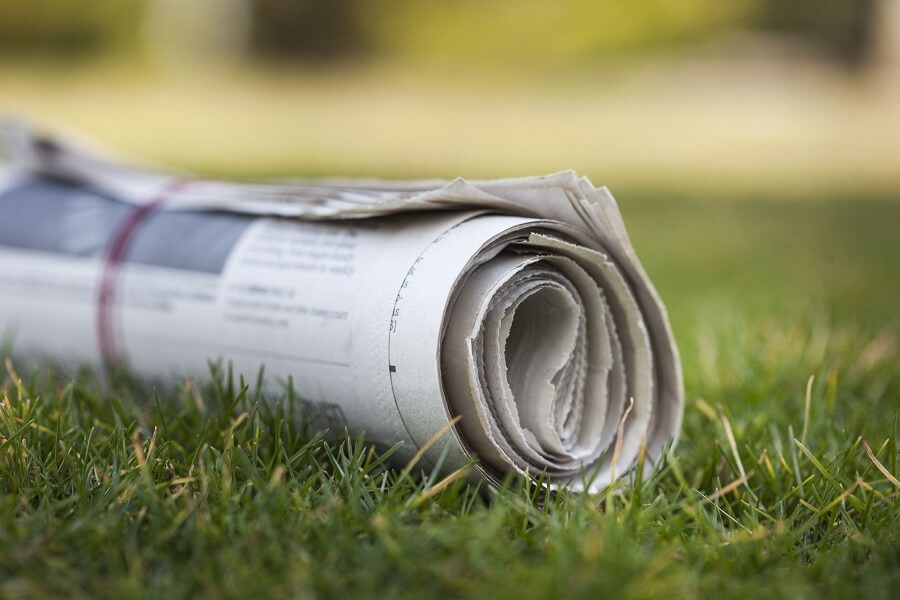 In the U.S., the newspaper has been around longer than democracy. For hundreds of years, these printed journals were how people learned about news and happenings in their communities. As the nation grew, so did newspaper circulation. It no longer only provided farmers with the local weather report or announced the next town hall meeting. Citizens in Omaha had access to entertainment news in Los Angeles. Massachusetts residents could find real estate for sale in Florida. Jobs were found and cars were sold – all via the pages of a newspaper.

The daily paper was thriving well into the 20th century, despite the inventions of radio and television. It wasn’t until the early 2000s, when the World Wide Web entered the picture on a global scale, that circulation began to decrease.

At the turn of the 21st century, daily circulation was roughly 55.7 million. That figure is now below 31 million. While some major markets have been able to keep their papers printed daily – even on a national level – others have opted to reduce their distribution to Thursdays through Sundays. Some papers only provide printed editions on Sundays. Nearly all of them have turned to digital. When it comes to advertising your business in the local newspaper, are you getting the biggest bang for your buck?

In today’s digitally driven world, everyone is a victim of information overload. Why wait for a paper to be delivered the next morning when anyone, anywhere can find out what they need to know at any time?

With just a few keystrokes or the press of a button, 24/7 cable news channels, the internet and social media inundate us with breaking news. A Pew Research Center study found the majority of Facebook and Twitter users (63% each) use the platforms as a source for news and that number is expected to grow. Even newspaper publishers and journalists release breaking news on Twitter.

While digital fatigue is increasing, people still look forward to checking their mail. A Gallup Poll found 36% of consumers under the age of 30 (millennials) look forward to checking their mailboxes and the USPS notes 88% of this age group considers direct mail more “official” than other marketing channels. We’re talking millennials here, who, according to Accenture, possess $600 billion in purchasing power.

Some of the larger, national newspapers are still gaining readership, but they charge more for subscriptions than local midmarket papers. Their advertising costs are also higher.

A 1/8 page, black and white ad in a national Sunday paper can run up to tens of thousands of dollars. A color ad the same size? You’re looking at spending 50% more.

Not all papers charge that much. Smaller papers with bimonthly or monthly circulation will charge in the hundreds. But what’s the guarantee consumers will see your ad? More so, what are the chances they’re even interested in the products/services your business offers?

Valpak uses hyper-targeting to get your ad seen by local audiences most likely to spend money with your business. And, you’re not sharing advertising real estate with anyone.

Overall, local newspaper advertising is considered cost-effective, but it comes with a huge downside: this type of mass marketing usually fails to produce a strong response.

Targeted direct mail from Valpak has a few clear advantages over newspaper ads: 92% of households that receive Valpak open it and 81% look at every ad inside the envelope.1

And while newspaper readership is steadily on the decline industrywide, 61% of Valpak households keep their coupons for one month or longer. 1 People who do hold newspaper subscriptions typically throw the paper out the next day.

The Hidden Costs of Newspaper Advertisements

As simple as newspapers may be, getting advertising rates isn’t very straightforward – it’s anything but. Most newspapers charge based on a 1″ column; that is, a 1″ x 1″ square. Business owners understand an ad that size gives them even less visibility, so they need to fire up the calculator to get an idea of how much their ad will cost. Even then, it’s still an undertaking. There are many variables that determine the cost of a newspaper ad, such as the day of the week your ad runs, which section your ad is placed and where you want your ad to run. There are also percentage discounts given for running your ad on multiple days and higher costs if you don’t have a contract with the paper.

Let’s look at how those figures affect your cost per lead (CPL). If you own an oil & lube shop and 50 people come in after seeing your black & white ad in Wednesday’s paper, your CPL is $93. With Valpak, we recommend you mail to 30,000 households to get the highest ROI. At 3 cents per household, your monthly marketing investment is $900. If 50 people drive to your shop with your Valpak coupon in hand, your CPL is $18 for a full-color 3″ x 8″ ad – 81% less than newspaper advertising.

If you own a heating & cooling company and 5 people contact you about replacing their furnace after seeing your 3″ x 7″ black & white ad in Monday’s run, your CPL is $928. The average cost of a new furnace install is $4,285, so $928 isn’t too shabby. However, the cost per lead with Valpak is almost half. For a low demand, high-ticket business like heating & cooling, we suggest you mail to 90,000 households – putting your marketing investment at $2,700. If you get 5 calls from your Valpak ad, your CPL for a 3″ x 8″ full-color insert in The Blue Envelope® is $540, which is 42% less than newspaper advertising.

Some newspapers charge more for designing your ad. When you partner with Valpak, our highly skilled graphic designers create your ad using a lean ad design, which utilizes one image and one best-practice offer per ad, enabling consumers to see the value of your offer immediately. Best of all? This doesn’t cost you anything additional!

Suddenly, newspaper ads aren’t as cost-effective as they advertise, are they? As a small business owner, do you have the budget to pay big bucks for a full-color ad in Sunday’s main news section? Or are you limited to paying less and hoping your target audience happens to be reading page 9C on the day your ad runs?

Valpak, the national leader in direct mail marketing, helps you reach targeted consumers who earn 32% more income than the national average.2 For over 50 years, Valpak has used extensive research and data analysis to provide precision targeting capabilities. Every month, you can expect your Valpak direct mail campaign to include:

Will your local newspaper provide the same? Contact your local Valpak marketing rep for a free marketing consultation. They’ll walk you through how you can reach a local audience for just pennies per household. 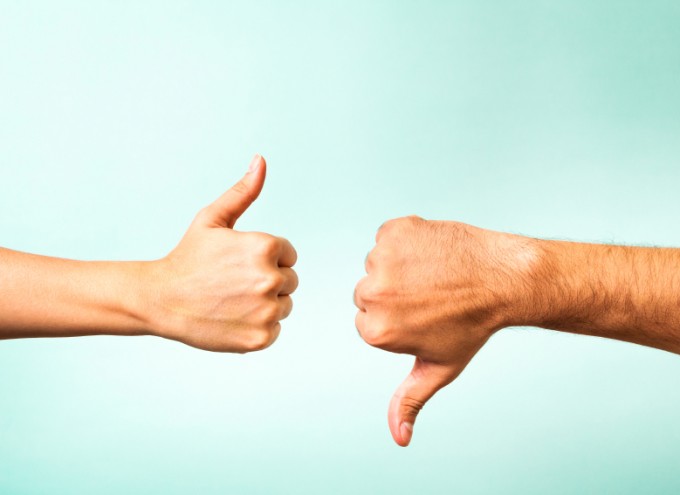 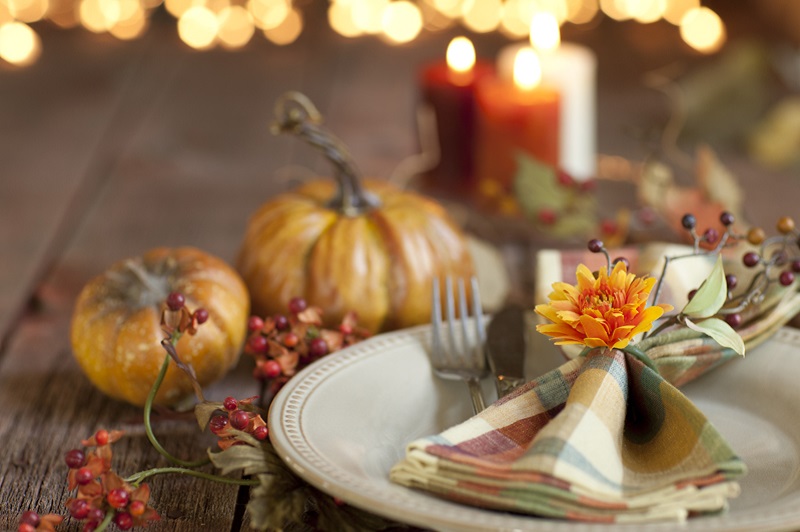