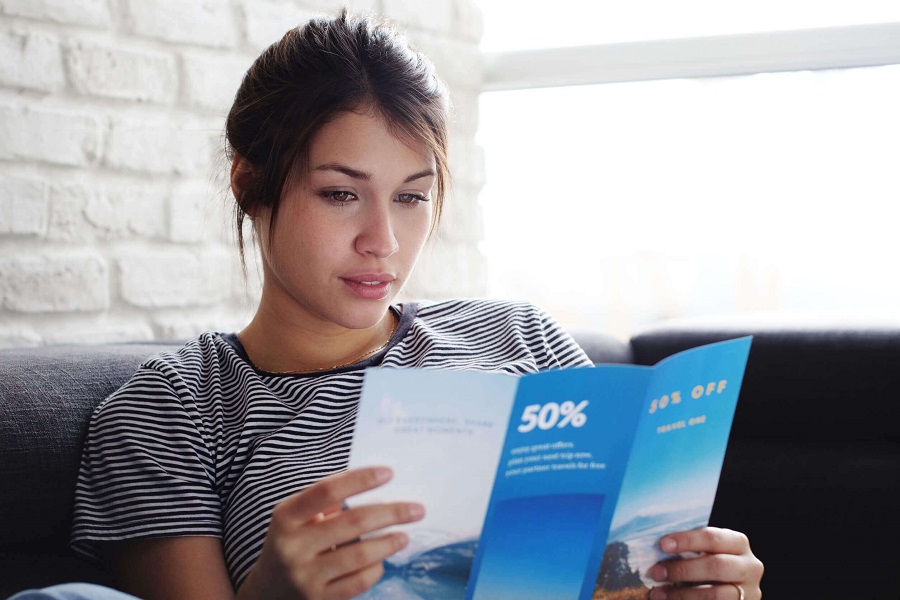 U.S. ad spend grew 7% in 2018, finishing the year with an all-time high of $200 billion in revenue. The good news is, ad sales are up. The bad news is, you may not be spending your budget efficiently.

Digital ad revenue accounts for 51.5% of those sales. While $106 billion is nothing to sneeze at, it’s not the overwhelming figure most people in today’s digitally driven world think it would be. Or, what they think it should be.

It turns out it may not be as effective as you think, either.

Companies are constantly tailoring and restructuring their marketing efforts to appeal to their target audiences. But what happens when the target audience doesn’t react the way you assumed they would?

The Office of the Inspector General of the U.S. Postal Service (OIG) completed a neuromarketing study with Temple University titled “Advertising Effectiveness and Age” to see just how effective digital and physical advertising strategies were across different age groups.

It’s a field of marketing that uses functional magnetic resonance imaging (fMRI) to study how the brain reacts to marketing stimuli. In other words, it gives a scientific answer to the question, “Do you like this?”

The theory is that digital ads engage with younger adults – millennials, if you will – while traditional mediums, such as direct mail, resonate most with baby boomers.

The OIG study found that’s not exactly the case.

How the Study Was Conducted

Sixty participants took part in the study, conducted over a total of two weeks during the spring and summer of 2018, ranging in age from 18-68. Twenty-five were millennials, 12 were Gen Xers and 23 were baby boomers. The researchers categorized them into two groups: the younger group – ages 41 and under – and the older group – 47 and older. As far as gender, 33 were women and 27 men.

While there is an emphasis placed on digital ads today, the researchers found physical ads actually outperformed digital ads across all age groups in leaving a lasting impression.

In the neuroimaging analysis, physical ads were effective among all age groups. The fMRI findings showed there was greater activation in the area of the brain associated with memory formation and retrieval.

Functional, Emotional or Metaphorical Ads: What Wins Out?

The biggest discrepancy in the study came with assessing the 3 different ad categories: functional, emotional and metaphorical.

In the older group, functional ads in the physical format were more effective than emotional for eliciting brand and ad recall. Functional ads also caused greater neural activation in areas of the brain associated with identifying objects.

Emotional ads were more effective with the younger group relating to brand and ad recall.

Metaphorical ads were consistently effective with all age ranges.

The OIG and Temple University study sheds light on how effective and relevant direct mail advertising is. However, companies shouldn’t abandon digital strategies and instead use a blended approach for their marketing efforts. Research shows consumers spend 25% more when direct mail is used alongside email marketing. And, 33% of Gen Xers – who make up 31 percent of the purchasing power in the country – responded to a direct mail ad and 27% responded to an ad on social media in the past 30 days.1

Combining your print and digital marketing efforts ensures the most eyes are on your brand, giving your business more exposure and the best opportunity to succeed. 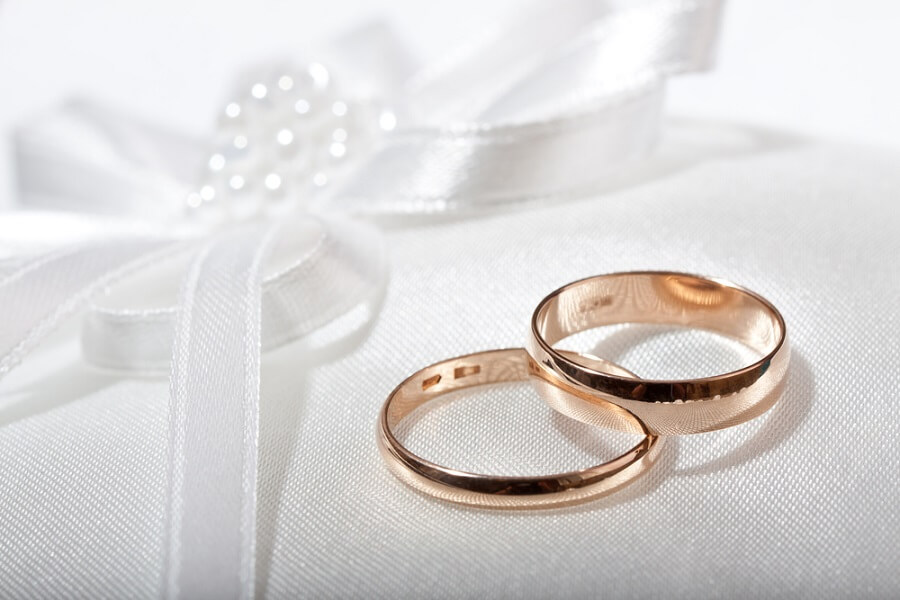 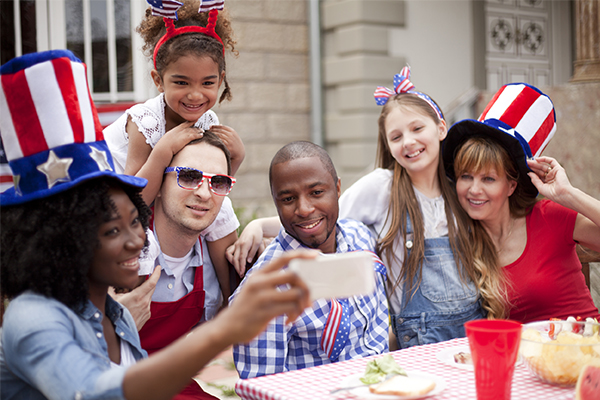